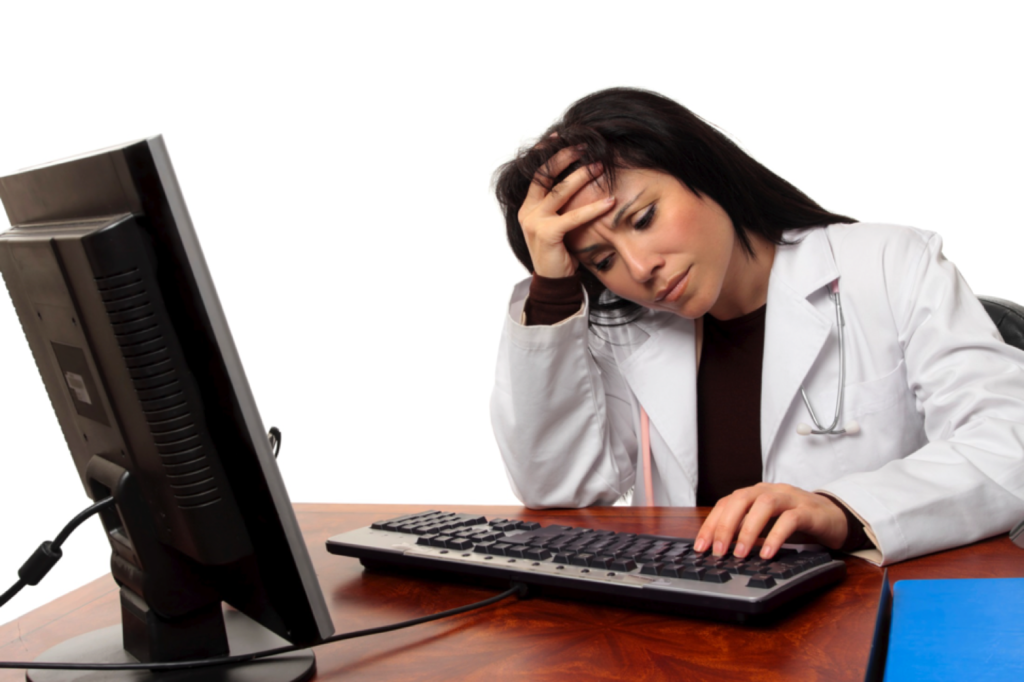 Women now constitute the majority in the ranks of younger doctors.  A recent athenahealth survey revealed that more than 60% of physicians under 35 are female.  How big has this shift been over time?  The same study shows that over 82% of physicians over 65, are male. In 2017, the number of women enrolling in U.S. medical schools exceeded the number of men for the first time, according to the Association of American Medical Colleges.

The increasing number of female physicians, though, doesn’t mean we are seeing gender equality.  Gender bias and barriers seem to still be rampant.  Consider:

From the Athena Health article, Elisabeth Poorman, M.D., a primary care physician with Cambridge Health Alliance noted that “From medical school awards, to residency, to the rest of our careers, women and minorities are less likely to be recognized for the same accomplishments and more likely to suffer abusive treatment and mistrust from patients.”  Perhaps more troubling, she points out that there is little institutional recognition of these problems or support for female physicians.

A 2017 New York Times article also addressed these issues and pointed out that both men and women show an increase in depression during residency, but  the effect is much more pronounced for women. A major reason: work-family conflict, which accounted for more than a third of the disparity.

What We Hear from Our Clients

We work with hundreds of physicians every year.  These findings are echoed every day as we work with the women in our coaching practice.  Common observations:

The profession, and institutions – academic and clinical, need to recognize and acknowledge these issues.  If women are going to make up a large portion of our medical workforce, asking them to work in these conditions is unfair to them and a disservice to the patients they serve.

These institutions need to do a better job training, supporting and developing physicians so they can have long, successful, and rewarding careers, regardless of gender.   The challenges facing female physicians require specific focus.  Organizations need to realize:

At the same time, we need to support female physicians, and equip them to function in this environment, rather than waiting for it to change.  This starts with building support structures and skills to:

A few helpful resources to consider:

With all of these issues in mind, the J3P team was asked by the Department of Orthopaedic Surgery at UCLA to work with the female physicians in the department including residents, fellows and attending physicians.   This work included use of a proprietary, physician-specific personality/behavioral diagnostic, which provides a heightened level of self-awareness.

This information was then used for training and individual coaching.  According to Susan Bukata, M.D., Vice Chair of Operations, “The participants appreciated having dedicated resources to help them work through their challenges and provide a foundation for growth. There was a consensus that providing this type of training and having the one-on-one coaching, particularly, made the participants realize they aren’t alone in these struggles.   They felt better about themselves and better equipped to manage their own situations.”

Dr Bukata also noted, “The coaching was valuable because women often feel that they aren’t heard in larger meetings.  It also revealed that most of us could benefit from assertiveness, leadership, business skills, and communication training.”

To learn more about how we support physician success, visit us at www.j3personica.com

View all posts by Jena Jake →