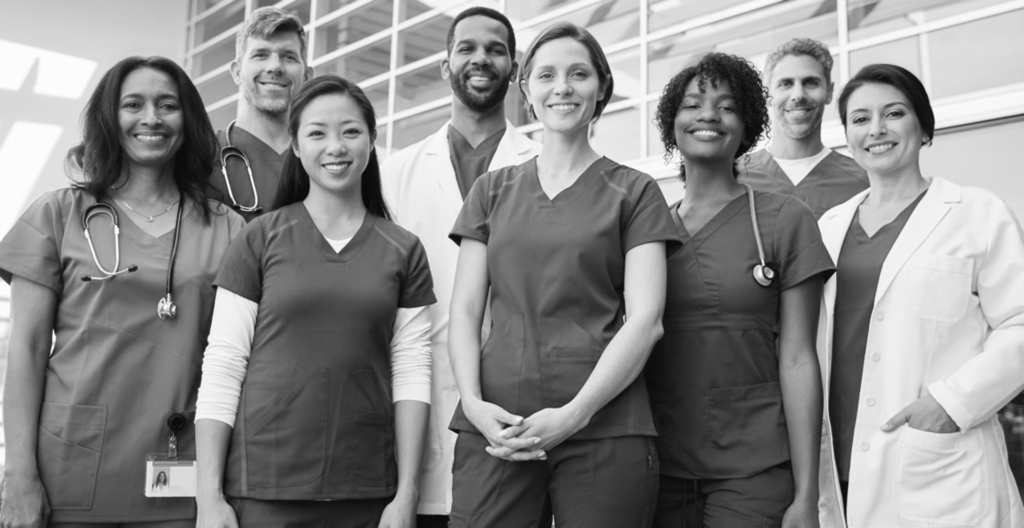 Imagine a football coach who wants to build a winning culture.  He allows his team to display terrible practice habits, poor communication on the field, and a lack of accountability or support for each other.  No one corrects the behaviors in the moment, or models the right behaviors.  No one sets expectations.

In other words, they don’t change the way they actually DO the work.  His solution?  Once a week they sit in a meeting for “culture” and “leadership” training.  Sounds absurd, but this is exactly how some organizations approach the concept of culture – and the culture never changes.

Consider successful coaches, and the approach of companies like Google, or of elite military units like the Navy Seals.  How they approach culture:

You only change culture by integrating these behaviors INTO the work.  People learn while doing the work, and constantly evaluating and improving behaviors, in the moment.

“You only change culture by integrating these behaviors INTO the work.  People learn while doing the work, and constantly evaluating and improving behaviors, in the moment.”

See: Alan Friedman’s Blog on Why some teams came together during the COVID-19 crisis.

Healthcare organizations start at a disadvantage because of a siloed organizational structure, and an historical emphasis on professional autonomy and expertise.  There is little recognition of, or discussion about, the value of teams, of communication, relationships, or collaboration.

Healthcare is also enamored with the myth of “collective intelligence and talent.” If we create groups of people, each as smart, as credentialed,  and as talented, as possible, the theory holds that groups of people will function as effective teams.   It doesn’t work.  Success requires real work on team skills, regardless of the collective credentials, experience or talent of the individuals in the room.

“Healthcare is . . . enamored with the myth of “collective intelligence and talent.””

Every professional sports team who’s tried to win a championship by merely cobbling together the most talented players, without working on the concept of “team,” has learned this lesson.

Integrate Team Learning, and Behaviors INTO the Work

You CANNOT simply tell a group of people to function more like a team, to collaborate, to support each other, or to improve how they communicate.  These are skills. They come more naturally to some, but they are, indeed, skills that need to be taught, and practiced- by individuals and by the group.

Google analyzes team performance to identify the behaviors of the best teams, and then teaches those behaviors.  The Navy Seals have clearly defined expectations for their members and teaching these behaviors is built into every component of their training.  In many ways, culture and the ability to support teammates, is more important to them than individual skills.

See; The Five Keys to a Successful Google Team

It Works – Even in Healthcare

People WANT to be part of a team, to feel a sense of “connectedness.”  When they realize that it will take this type of collaboration to accomplish their shared goals, they are generally willing to do the work to change their behaviors, if they are provided the structure, and the support, to do it.  A recent quote from a nurse in a group that took on this work, because they wanted to be better….

“This is amazing to be a part of.  I have been here almost 14 years, and this has just never happened before! The process has helped us to grow and pushed us to do and be better – for our colleagues, and, ultimately, for patients.”