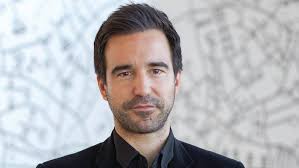 Dr. Chamorro-Premuzic is an international authority in psychological profiling, talent management, leadership development, and people analytics. He is the Chief Talent Scientist at Manpower Group, co-founder of Deeper Signals and Metaprofiling, and Professor of Business Psychology at both University College London, and Columbia University. He has also held academic positions at New York University and the London School of Economics, and lectured at Harvard Business School, Stanford Business School, Johns Hopkins, IMD, and INSEAD.  He previously served as CEO at Hogan Assessment Systems. He has published 9 books and over 130 scientific papers, making him one of the most prolific social scientists of his generation. 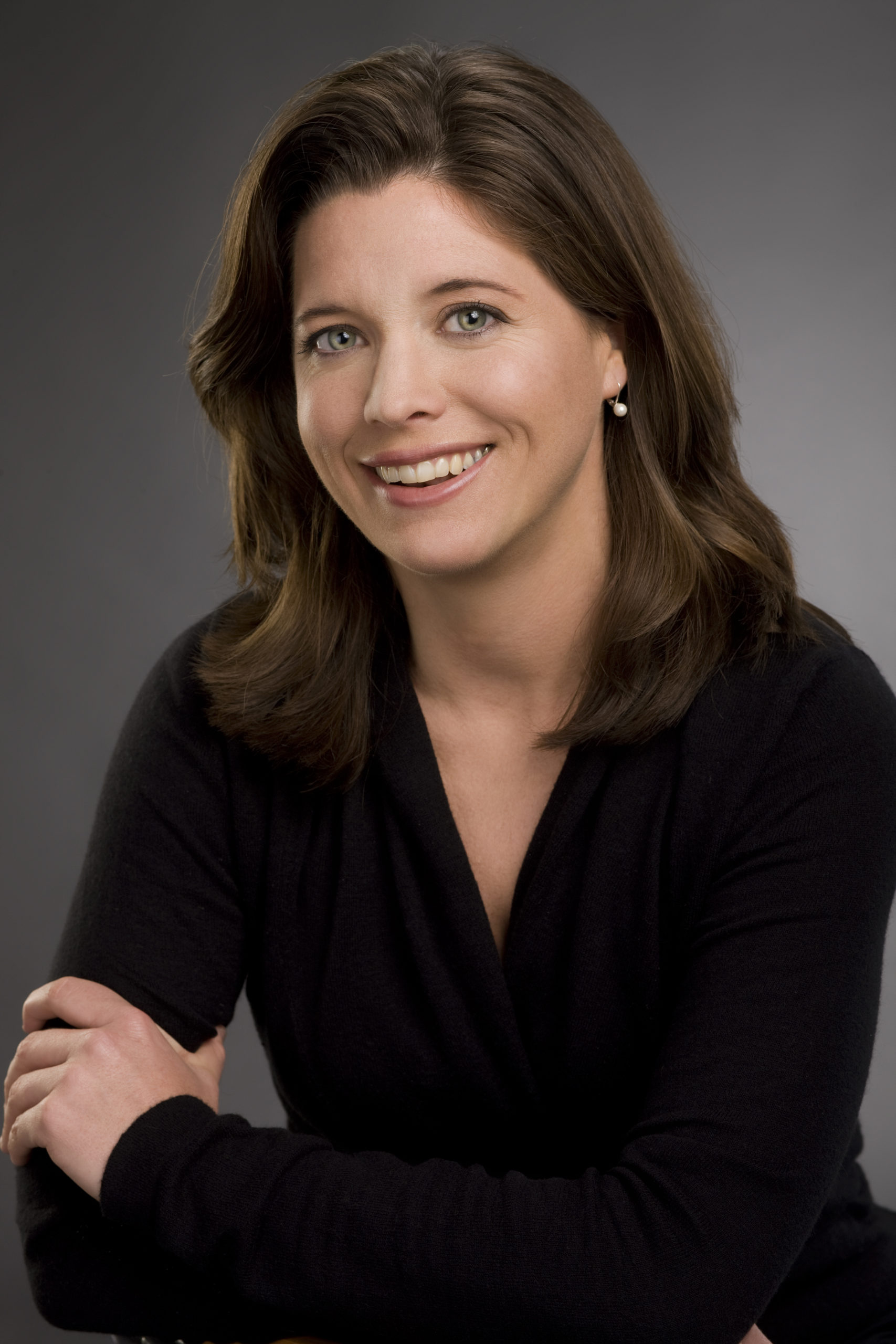 She’s the author of Mastering Civility: A Manifesto for the Workplace and co-author of The Cost of Bad Behavior. Christine is a frequent contributor to the Harvard Business Review, and has written articles for New York Times, Wall Street Journal, McKinsey Quarterly, and Washington Post. She frequently delivers talks and has taught in various Executive programs at Harvard, Georgetown, and USC. Prior to her position at Georgetown, she was a faculty member at University of Southern California’s Marshall School of Business.

Christine’s work has been featured worldwide in over 1500 television, radio and print outlets. It has appeared on 20/20, Today, FoxNews, CNN, BBC, NBC, msnbc, CBS, ABC, and NPR. It has also been included in Time, the Wall Street Journal, the Financial Times, Fortune, Forbes, NY Times, The Washington Post, and L.A. Times.