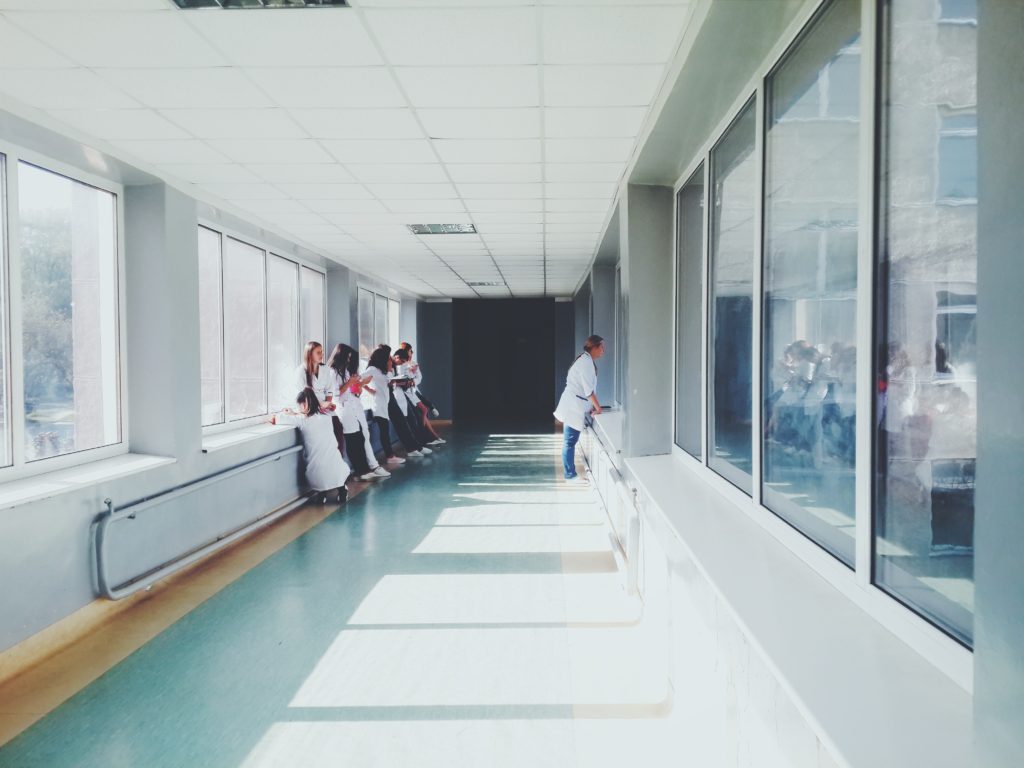 In his recent book, Why Do So Many Incompetent Men Become Leaders (and How to Fix It), Tomas Chamorro- Premuzic Ph.D., argues that we are often fooled by people – usually men – who are unaware of their limitations and assert themselves as leaders even when they don’t have the talents to back it up, he says.  Healthcare and medicine are not immune to this situation.

Dr. Chamorro-Premuzic is an international authority in psychological profiling and one of our scientific advisory board members.  His work was recently highlighted in Business Insider.  From the article:

[T]he most incompetent individuals  often have the highest levels of self-perceived ability, because they have extremely low self-awareness.

These issues might be even more prevalent in medicine.  In other industries, people tend to move to higher levels of leadership based on demonstrated leadership ability at progressively more challenging roles.

Medicine, though, is notorious for giving substantial high-level leadership responsibilities to outstanding researchers/clinicians who’ve had no leadership training or experience – Making the profession particularly prone to falling for the idea that the extroverted, assertive, charismatic leader –  will be the most effective leader.

This reminded me of another book, The Myth of the Strong Leader, by Oxford politics professor Archie Brown.   Brown challenged the widespread belief that strong national, political and military leaders –those who dominate their colleagues and the policy-making process – are the most successful. While we may dismiss more collegial styles of leadership as “weak,” it is often the most cooperative leaders who have the greatest impact.

While we may dismiss more collegial styles of leadership as “weak,” it is often the most cooperative leaders who have the greatest impact.

Despite this evidence, even in democracies, people are often drawn to leaders who are charismatic, opinionated, and sometimes aggressive. Do we see the same thing in medicine?

In reality, both in politics and in healthcare, effective leaders often effect dramatic change because of their mastery of collegiality and collaboration – not their charisma or aggressiveness.  In The Myth of the Strong Leader, Brown pointed to Abraham Lincoln as an “outstanding example of how collaborative and collegial leadership could be combined with attachment to principle.” That means making difficult, strategic decisions that are sure to alienate some but are in the long term greater good.

It’s getting better.  Organizations, and professional societies are more focused than ever on developing effective physician leaders.  As part of this focus, there is growing awareness that we need to expand beyond the more traditional, autocratic approach to leadership – and we can accomplish that through attention to enhanced self-awareness, training and coaching.  Physician want to be effective leaders.

We just need to give them the tools.  Ideally, we realize that every physician is a leader in some capacity – so these discussions should start early in their career.

To learn more about our approach to developing effective physician leaders, visit www.j3phealthcaresolutions.com